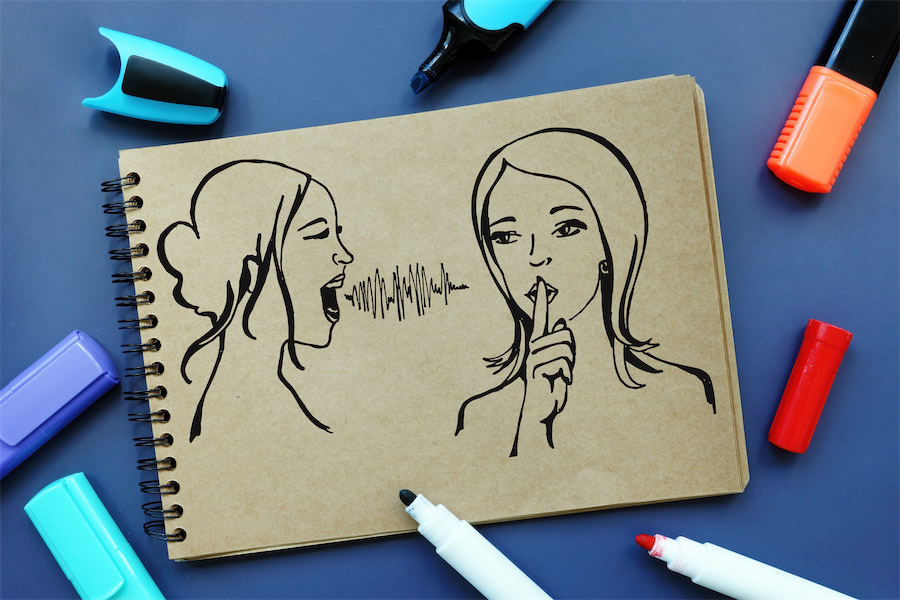 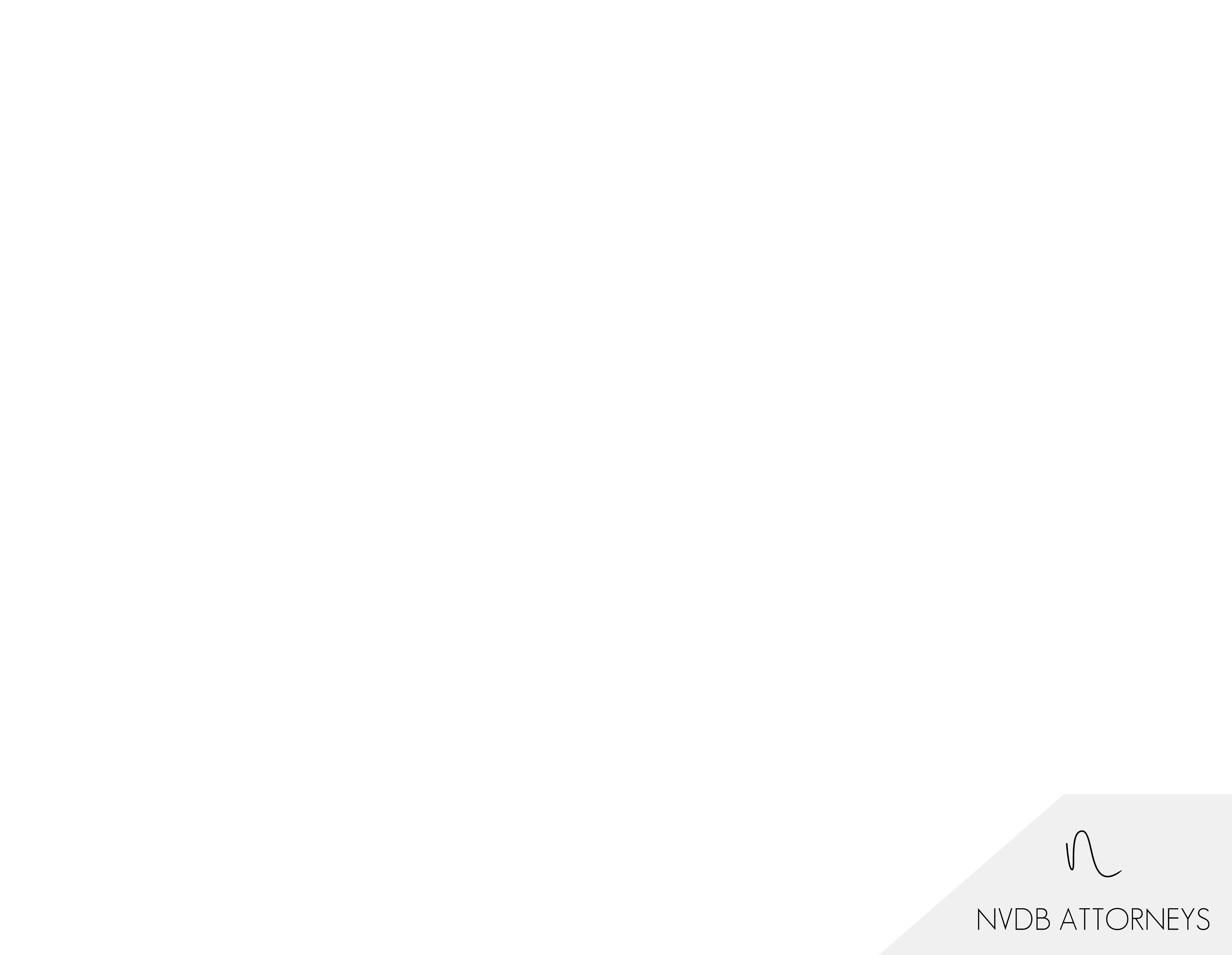 In Part One, we discussed -

And we hope that those points gave you some insight into the complex nature of a defamation claim.

But there is still more to learn – as always. So, let’s dig a little deeper.

First a reminder – What is defamation?

Defamation is a delictual claim based on the Roman Law principle of actio iniuriarim – essentially amounting to the protection of an individual's dignity and reputation as well as their physical integrity.

Accordingly, defamation is regarded as the intentional infringement of another’s right to his/her good name, or, more comprehensively, the wrongful, intentional publication of words or behaviour concerning another which has the tendency to undermine his/her status, good name, or reputation.

What remedies are available?

It’s clear from case law that there is immense importance placed on the courts to weigh the right to freedom of expression versus the right to dignity – a fact reiterated by the decision in RM v RB 2015 (1) SA 270 (KZP).

Importantly, it is the facts of each matter and the balancing of rights which will determine what remedies are awarded to a plaintiff who is squarely in need of the court’s protection of their good name or reputation.

As can be seen from the case law below -

“Crude as damages for defamation may be, our courts have consistently awarded damages to the victims of defamation, albeit in modest amounts. Since the defendants did not apologise or retract their defamatory comments, I believe that an amount of R40 000 is appropriate in the circumstances. In the result I make the following order:

(a)  “The allegations made about the applicant, Trevor Andrew Manuel, in the statement titled 'The EFF Rejects SARS Commissioner Interview Process' dated 27 March 2019 are defamatory and false;

(b)  It is declared that the respondents' unlawful publication of the statement was, and continues to be, unlawful;

(c)   The respondents are ordered to remove the statement, within 24 hours, from all their media platforms, including the first and third respondents' Twitter accounts;

(d)  The respondents are ordered, within 24 hours, to publish a notice on all their media platforms, on which the statement had been published, in which they unconditionally retract and apologise for the allegations made about the applicant in the statement.

(e)  The respondents are interdicted from publishing any statement that says or implies that the applicant is engaged in corruption and nepotism in the selection of the Commissioner of the South African Revenue Service.

(f)   The respondents are ordered jointly and severally to pay damages of R500 000.00 to the applicant.

(g)  The respondents are ordered jointly and severally to pay the applicant's costs on an attorney and client scale.”

In essence, the SCA confirmed the High Court’s order insofar as the defamatory comment was concerned - the EFF had unlawfully defamed Manuel and their basis for doing so was not done on any legal basis whatsoever. The SCA therefore granted Manuel declaratory and interdictory relief. The question as to the apology (which at paragraph 128 the court mentioned “reservations concerning the sincerity of a court-ordered apology”) and the award for punitive damages was referred to oral evidence.

Regardless of whether the ‘apology” and punitive award is upheld or not is somewhat irrelevant. In this specific matter it is clear that defamation had occurred. In an article titled Manuel v Malema – defamation law in the Supreme Court of Appeal, written by Dario Milo the following was set out –

“Manuel succeeded in showing that he had been unlawfully defamed by the EFF. The SCA thus had no difficulty confirming the High Court’s declaration that the EFF had published false, defamatory, and unlawful statements about him. This declaration is worth its weight in gold, as is the SCA’s confirmation that the EFF must remove the statement and is interdicted from repeating it in the future.”

Are there any defences against defamation?

In  An Analytical Look into the Concept of Online Defamation in South Africa, the following is set out:

A defamatory statement is justified by three main defences –

“In more recent times, a fourth defence was adopted by the Supreme Court of Appeal in National Media Limited and Others v Bogoshi where it was held that the reasonableness of the publication which should consider the nature, extent and tone of the allegations can be used as a ground to justify the statement. The Constitution is the highest law of the land in South Africa and entrenches key rights such as the right to dignity and the right to freedom of expression, which rights tend to clash within the context of defamation law. The law of defamation serves to protect genuine interests that people have in their reputation and the South African Constitution reinforces this protection in the form of the right to dignity. Despite the importance of the right to dignity and the right to freedom of expression, it is noteworthy that these rights are not absolute and can be limited in certain instances. Section 36 of the Constitution allows for a limitation of rights, more so in instances where it is reasonable and justifiable to do so. It also takes into account factors such as the nature and extent of the right, the purpose of the limitation, the nature and extent of the limitation, the relationship between the limitation and the purpose, and whether there are less restrictive means of achieving the purpose. At the very heart of defamation law, lies the right to dignity and the right to freedom and in instances of an online defamatory statement, one would have to weigh up both of these rights to ensure that a just decision is made.”

Don’t forget to be careful what you post online!

Lastly, we feel it is incumbent on us to remind you not to post opinions “willy-nilly” online. Think – very carefully – before you post. Take the infamous matter of Penny Sparrow as an example. As summarized by LawforAll –

“Former Durban realtor Penny Sparrow, whose unacceptable Facebook status likened Black beachgoers to “monkeys.” After the post went viral and there was widespread outrage in the country, The Umzinto Equality Court eventually fined Sparrow R150 000 for her racist comment. Sparrow’s remarks were classified as hate speech, which can be seen as any speech, gesture or conduct or writing that attacks a person or group on attributes such as race, religion, ethnic origin, national origin, sex, disability, sexual orientation, or gender identity.”

We therefore urge you to be cautious of what opinions you post online. As Social Media Law Expert Emma Sadleir-Berkowitz of the Digital Law Company has cautioned many times before –

“If you wouldn’t put your comment on a giant billboard with your name, photograph, and your company or school, do not let it exist in social media at all.”

Referred to as the “The Billboard Test,” it should always remain strictly top of mind.

There is so much to consider and so much law – sometimes opposing – to keep in mind, that it can make your head spin. Do you have a claim for defamation? Do you have a defence for something you said? It all very much depends on the circumstances of each matter. Unfortunately, there is no outright yes or no answer to this question.

We hope that we have been able to shed some light on this rather complex matter. However, please remember that if you have any questions on the information we have set out above or have a personal issue which you want to discuss with a suitably qualified legal professional, please do not hesitate to contact us at NVDB Attorneys.